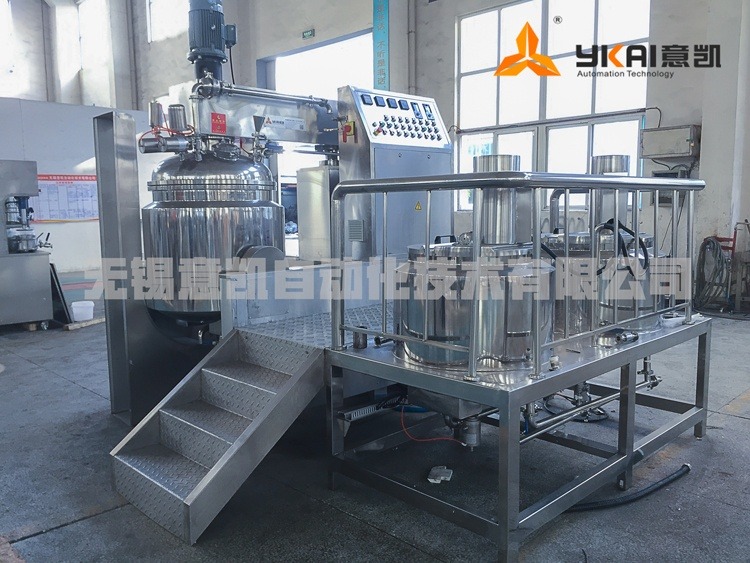 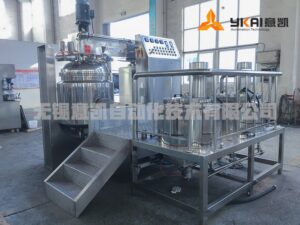 If the equipment hydraulic oil fails, you can mainly check the following points:

1.First, look at the cleanliness, color, viscosity, and consistency of the hydraulic oil. You can smell the smell is normal.

2.In most high-speed emulsifier systems, the overflow valve is the main source of heat. The large flow rate of the pressure reducing valve is another major cause of fever.

3.Regular inspection of the oil temperature in the tank can effectively prevent serious damage from occurring. Make it eliminate before system failure.

The above is the main reason for the failure of the hydraulic lifting system of the high-shear emulsifier equipment. After the equipment fails, it is advisable to contact the original factory after-sales technical personnel for professional treatment!