Is the higher the speed of the high shear emulsifier suitable for the product? 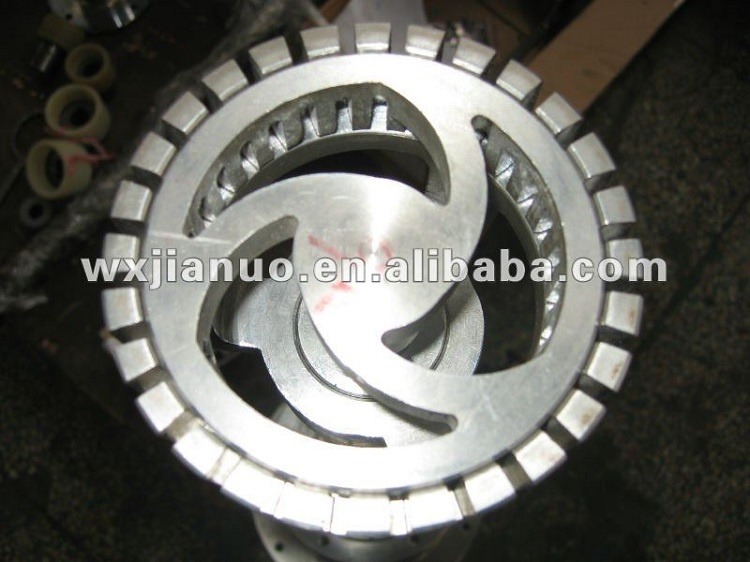 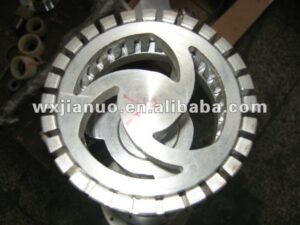 We know that when the high-speed emulsifier is in shearing operation, its shearing effect is related to the structure of the cutting head, the sharpness of the cutting edge, the hardness, and the number of meshes allowed to pass through the stator gap. But in general, mature manufacturers are basically stereotyped on these hardwares during production. Then the knife edge has a relative relationship with respect to the speed of movement, which is expressed as the circumferential linear velocity of the rotor. The higher the line, the denser the cut, so the better the refinement. But the shear rate is not as high as possible, but has a peak. When the speed reaches a peak, a tendency to block the flow is formed. At present, most of the homogenization heads in the domestic market are controlled at 3000r/min. For the two leading faucets of the imported machine head, the Siemens and ABB homogenizer heads are also the same parameters, from which we can also see this common law. 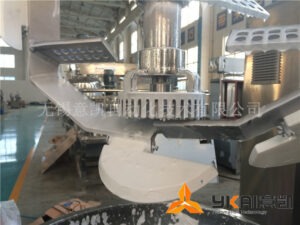 In summary, when selecting a high shear emulsifier device, the speed of the device should be considered. But you can’t blindly pursue the speed of the equipment. It should be selected according to the different characteristics of the materials and the processing requirements. The speed of the homogenizing head should be operated within a reasonable range, rather than blindly pursuing high speed operation. Therefore, when choosing an emulsifier, it is necessary to locate the process of the products and processes that it produces. This is the right choice for the right production to find the right production equipment! If you have a high shear emulsifier, please contact YK. YK emulsifier manufacturers are dedicated to solving the problems of industrial production process and equipment production in food, cosmetics, pharmaceutical, chemical, new materials and other industries!